THE COMPETITION IS IN OUR DNA

Faster is always looking for new talent to grow, why not you? 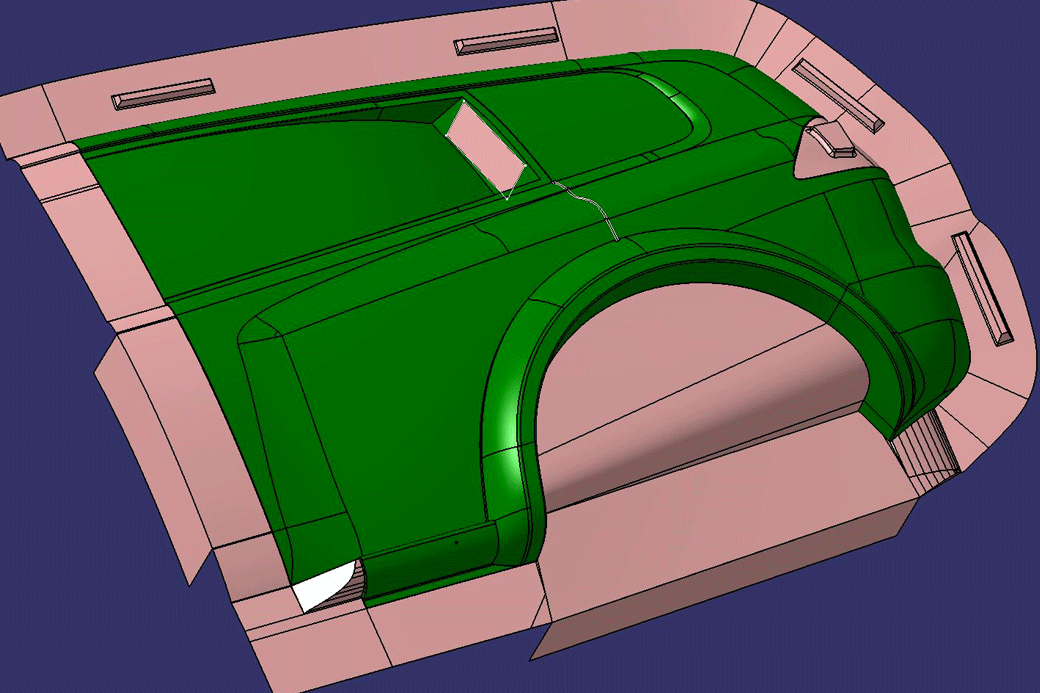 Located at the heart of the company, the BE is able to approach with the greatest competence all aspects that make up an automobile: mechanics, GMP, transmissions, running gear, … to the bodywork: structure, opening, cockpit, …

Perfectly equipped, the boilermaking workshop produces on request all parts or assemblies in mechano-welding, from the complete tubular chassis to the smallest tubing, passing through the arched boxes or the suspension triangles.

First set up to meet the internal needs of FASTER for the preparation of MITSUBISHI bodies for the rally raid, the composite workshop then developed its activities both in the field of competition and in the field of the prototype for the automotive industry for the production of bodywork, structural parts or technical parts. 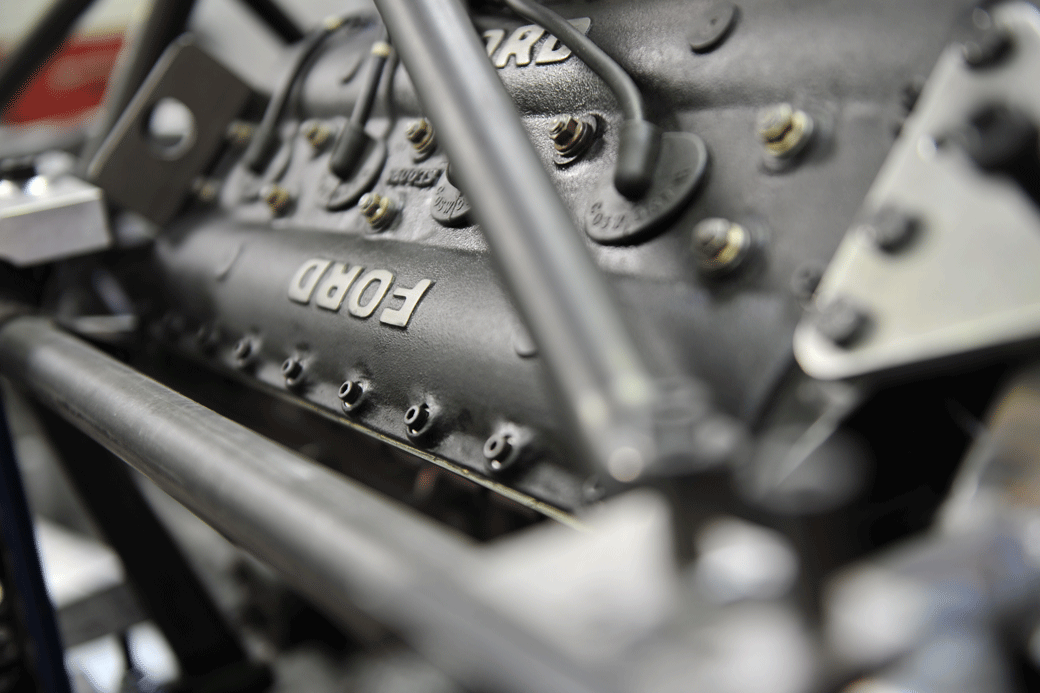 As a historical activity of the company, the mechanical workshop has a solid experience in the preparation, construction, assembly and development of race cars. 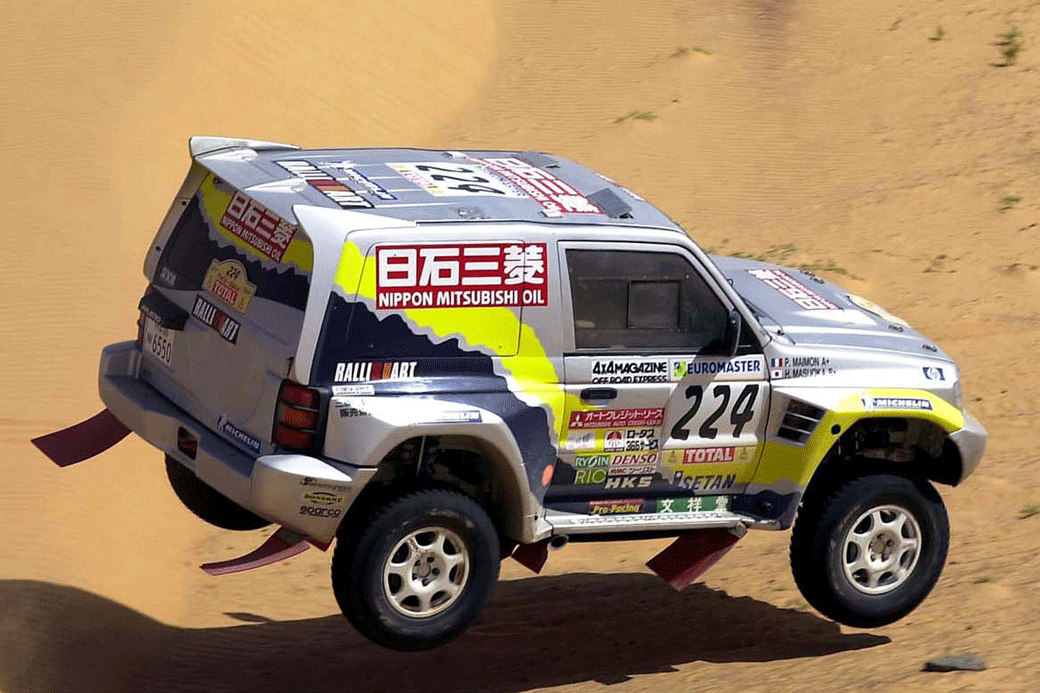 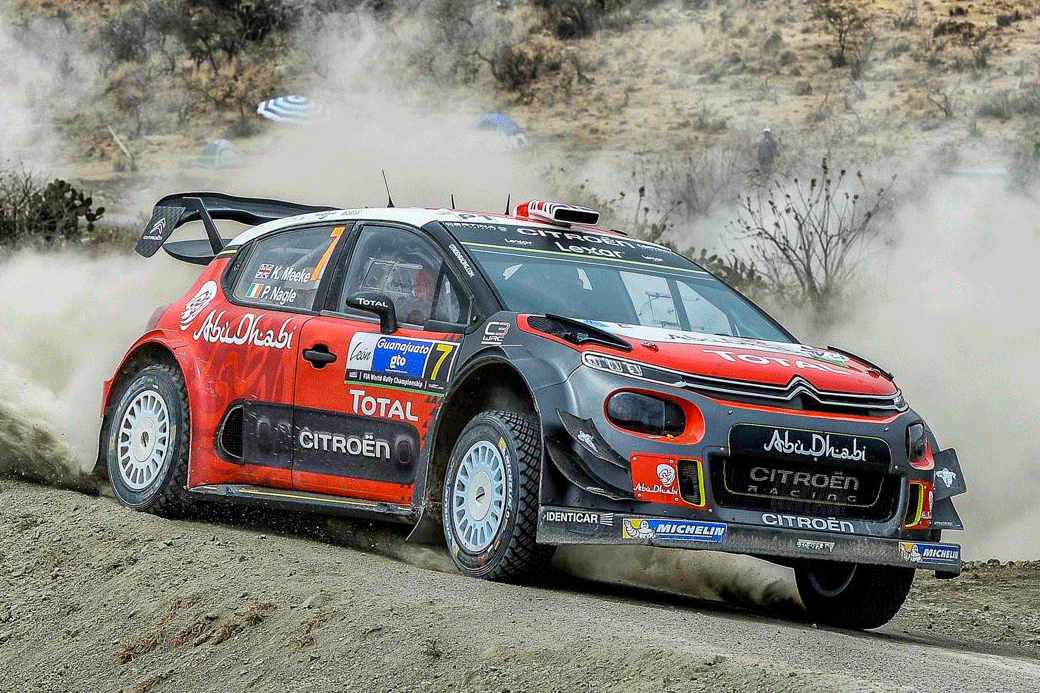 For 20 years, Faster has been assisting the PSA group in its commitments in competition. From Peugeot 406 Super-Touring to 206 WRC, passing by the legendary Citroen Xsara, C4, DS3, Super 2000 and more recently the C3 WRC, there is for sure “Faster inside” in the spectacular stages. Close to the needs of this client, Faster has become over time a major provider of Citroën Racing, always proactive facing demands and needs of the team. Faster does not only respond to solicitations. Faster has to be a creative force order to constantly improve performance and lightness of the pieces entrusted. The flawless reliability remains of course an invariable part of the equation without which successes and records of Citroën Racing would not have been possible. 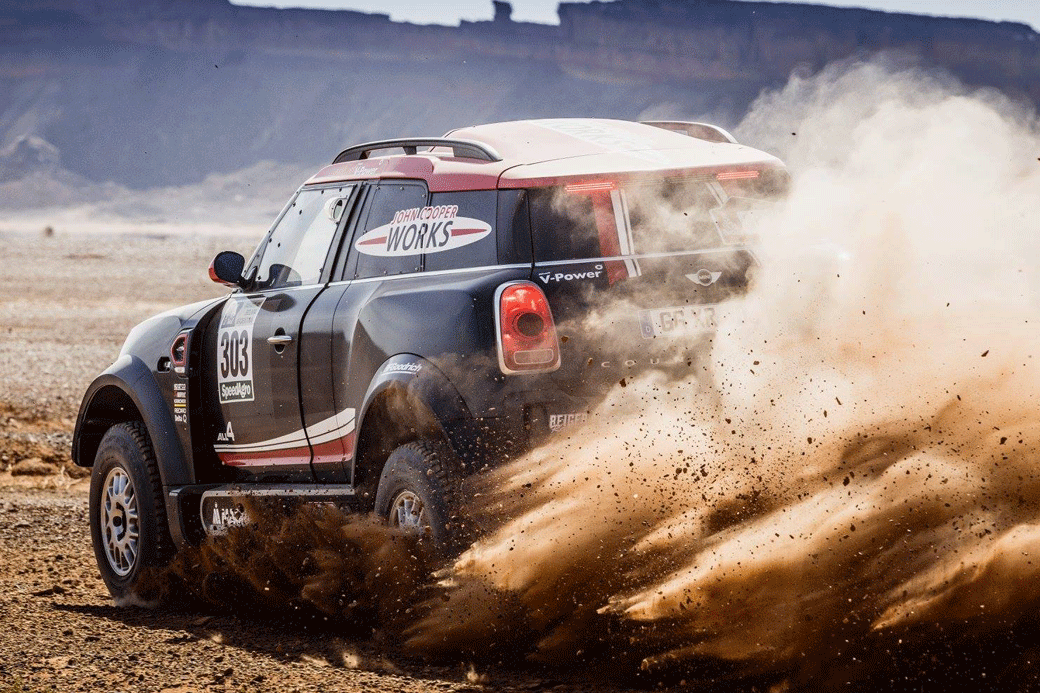 When the German Sven Quandt created the X-raid team in 2002, he naturally turned to Faster when he had to design and build his composite bodies. This new adventure on the African tracks began with the BMW X5 which allowed the nascent X-Raid team to get stronger. The experience gained will pay off when, in 2005, the new BMW X3 is designed. He will win the World Rally Raid Cup in 2008, 2009 and 2010. The adventure is then epic with the new Mini All4 which allows the X-Raid team to reach the consecration with 2 successive victories on the Dakar in 2012 and 2013, thus concluding one of the most beautiful chapters in the history of the discipline. During this fruitful and discreet collaboration, Faster and X-Raid will mutually enrich each other. Faster brought all his know-how in the design and construction of bodywork to this ever more demanding team. The requirement and excellence are two invariable without which success is not possible. 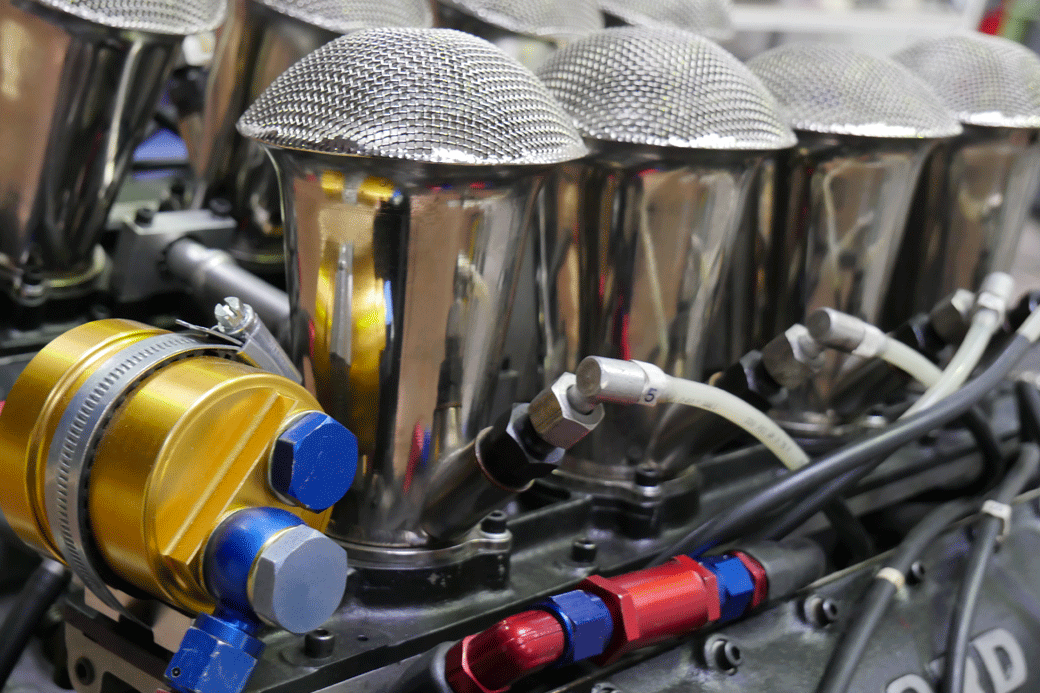 As it go along its development, FASTER has offered its services for the realization of work on demand. In addition to its skills, FASTER carries out any engineering or parts manufacturing service or subassembly for the largest teams who wish to employ the services of a competent, efficient and responsive partner, to whom the imperatives of competition is a daily challenge. Whether for the single piece or for small series, FASTER is able to meet the most required requests with always the same concern for quality, reliability and performance. Moreover, combining the different skills of composite, mechanics, boiler making and electricity allows FASTER to support the realization of complete subassembly, independently, to assist its customers the best he can. 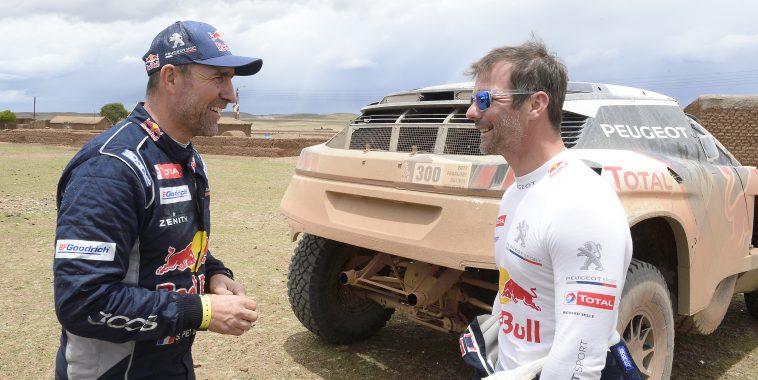 Since its creation Faster is not only the partner of manufacturers involved in motorsport, but he is also one for many and talented drivers. The experience and sharing of know-how combined creat a victorious dynamic.